At its General Assembly held on 10 June 2021 by videoconference, the European Wood-based Panels Federation (EPF) unanimously elected Mr Martin Brettenthaler, CEO of SWISS KRONO Group, as the new Chairman of EPF with immediate effect.  This follows the decision of Dr Paolo Fantoni, of FANTONI Spa, to step down from this role after 6 years as Chairman.  Mr Bernard Thiers, CEO of UNILIN Group was unanimously elected to a second term as Vice-Chairman of EPF. 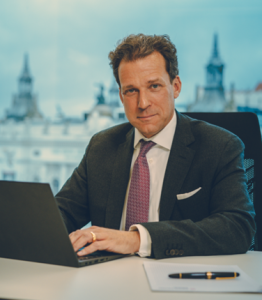 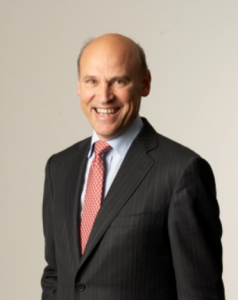 The General Assembly warmly thanked Dr Fantoni for his service and wished Mr Brettenthaler and Mr Thiers every success in leading the federation in the coming years.

About EPF – the European Panel Federation has members in more than 32 European countries and represents the manufacturers of particleboard, MDF, OSB, hardboard, softboard and plywood.  The EU wood-based panels industry has an annual turnover of about 22 billion euro, creates over 100,000 jobs directly and counts more than 5,000 enterprises in Europe.  Contact us at info@europanels.org.