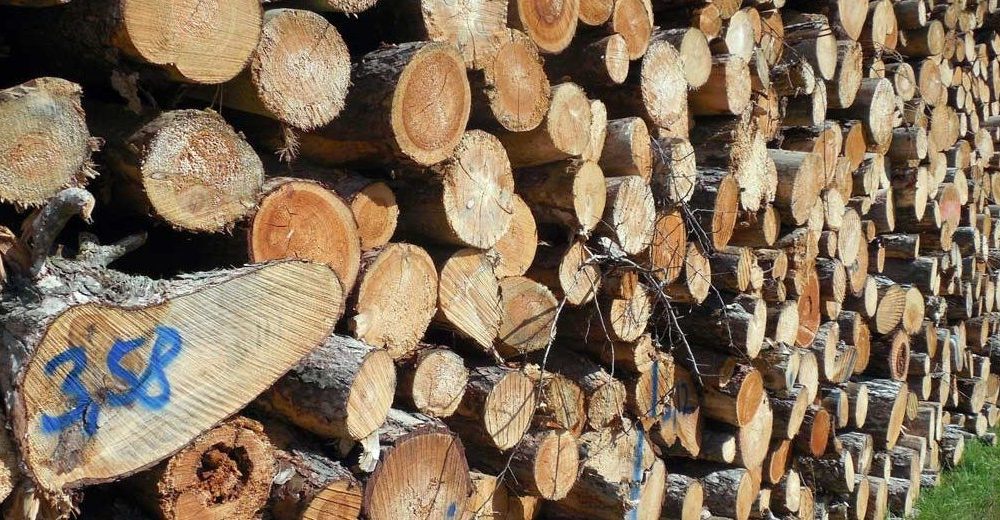 On 17 November 2021, the Commission adopted a Proposal for a Regulation to curb EU-driven deforestation and forest degradation. The aim is to guarantee that the products that EU citizens consume on the EU market do not contribute to deforestation and forest degradation within the EU and globally. The main driver of these processes is the expansion of agricultural land, which is linked to the production of commodities such as soy, beef, palm oil, wood, cocoa and coffee (the lust will be updated regularly). European citizens supported EU action to tackle deforestation and forest degradation with 1.2 million responses to the public consultation launched ahead of the elaboration this proposal. Before this proposal enters into force, it must be adopted by the European Parliament and the Council.

The proposal for a deforestation Regulation aims to:

By promoting the consumption of ‘deforestation-free’ products and reducing the EU’s impact on global deforestation and forest degradation, the new rules are expected to bring down greenhouse gas emissions and biodiversity loss. The proposal is part of a broader plan of actions to tackle deforestation and forest degradation first outlined in the 2019 Communication on Stepping up EU Action to Protect and Restore the World’s Forests. This commitment was later confirmed by the European Green Deal, the EU Biodiversity Strategy for 2030, the new EU Forest Strategy for 2030 and the Farm to Fork Strategy. In particular, this new proposal is complementary with the other measures proposed in the 2019 Communication, notably:

The FLEGT Action Plan dating from 2003 constitutes the key EU policy against illegal logging and associated trade. While the FLEGT Action Plan tackles illegal logging and associated trade, it does not address deforestation as such. Another key element is the EUTR, which prohibits the placing of illegally harvested timber and timber products on the EU market and lays down obligations for operators placing timber on the market for the first time. Both the FLEGT Regulation and EUTR have undergone a Fitness Check, and the policy options presented in this Regulation are also drawing from the findings of the Fitness Check. EUTR will be repealed when the Regulation enters into force. Find out more in the Press Release, Questions and Answers and Factsheet.