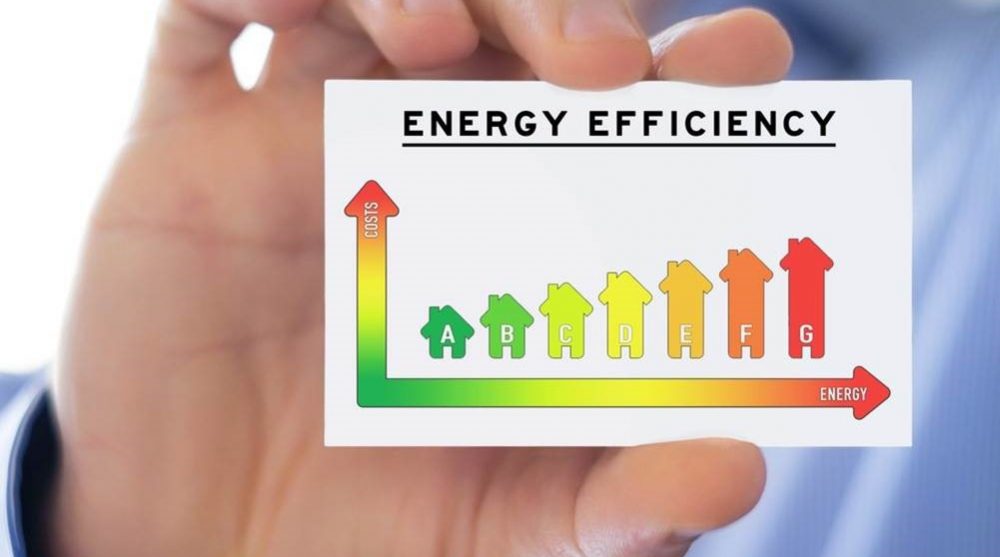 Member States will contribute to achieving the overall EU target through indicative national contributions based on benchmarks of a combination of criteria, which reflect each country’s national circumstances. These include energy intensity, GDP per capita and energy savings potential to complement the fixed rates of energy reduction. Enhanced ‘gap-filling mechanisms’ will be triggered when countries fall behind in delivering their national contributions.

Energy efficiency gains across the economy will count towards the headline Energy Efficiency Directive target of 9%, including those achieved as a result of faster deployment of renewables, more ambitious CO2 standards for cars and ETS application to new sectors. In addition, the proposal nearly doubles the annual energy savings obligation which needs to be met individually by all Member States in addition to the savings they achieve through the implementation of EU legislation. Member States will be required to achieve new savings of final energy consumption of at least 1.5% each year from 2024 to 2030, up from current 0.8%. This is an important instrument of the Energy Efficiency Directive, helping to drive active energy savings in end-use sectors such as buildings, industry and transport, and therefore contributing to the overall EU target. The revision of the Energy Performance of Buildings Directive (EPBD) later this year will also look at introducing minimum energy performance standards that are effective in addressing renovation in the context of split incentives.

The EED has is a strong focus on renovating the built environment for energy savings, social housing and raising consumer awareness on available financing and latest technologies. That is indeed of great potential for wood-based panels especially for insulating the external envelopes (roofs, walls and floors) of both residential and tertiary buildings especially while bearing in mind the emphasis on nature-based materials such as wood within the framework of the Renovation Wave Strategy and the New European Bauhaus initiative.

The Energy Performance of Buildings Directive 2010/31/EU (EPBD) is the main EU-level legal instrument for decarbonising the Member States’ building stock. Since its adoption, the EPBD has been closely connected with the EU climate targets and has been aligned to reflect their progressive evolution. Its central role in reaching climate targets is explained by the fact that buildings are responsible for approximately 40 % of the EU’s energy consumption and 36 % of its CO2 emissions. In this context, the core aim of the directive – to systematically enhance the energy performance of buildings and to increase the level and depth of renovations – has remained unchanged since its introduction.

The 2010 EPBD was a recast of the 2002/91/EC directive, underpinned by the action plan for energy and climate framework for 2020. Later, a targeted revision of the EPBD was launched as part of the clean energy for all Europeans package and adopted in 2018. The upcoming second revision is envisaged in the second part of the fit for 55 package, due at the end of 2021, in order to align the directive with the latest EU climate targets and to deliver the Renovation Wave Strategy. EPBD has been characterised by gradual improvement, including timely expansions of its scope, combined with increased clarity, support for implementation and growing internal and external coherence. At present, the Renovation Wave Strategy is introducing a holistic approach to boost renovation and to mobilise stakeholders on all levels in order to double the rate and increase the depth of buildings refurbishment. There is here a genuine potential to promote wood-based panels, especially for insulation, given the expected emphasis on nature-based materials such as wood.

As regards the legislative framework, the EPBD is closely connected to and complements the Energy Efficiency Directive (EED), which sets requirements related to the energy performance of buildings. Article 7 of the EED requires the achievement of a cumulative energy savings target by 2030; this requirement drives to a large extent the policy measures in the building sector. Article 3 of the EED introduces a common energy efficiency target. Article 5 of the EED defines the exemplary role of public bodies’ buildings, including measures regarding a 3 % renovation rate. Provisions on public procurement are set in Article 6 of the EED.